Being Born In Northern Ohio 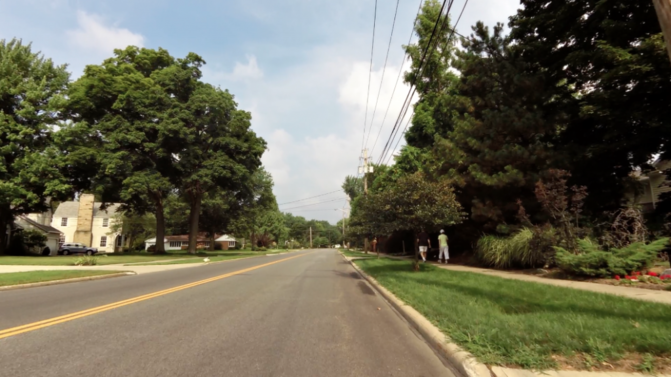 You have to explain that Ohio isn’t West Virginia.

Come every election season, Ohio gets thrown up as a key battleground state. This much is true. What isn’t true is that the entire state is a battleground. The only corners of the state trying to pull us back into various bygone centuries are in southern Ohio. Needless to say we northerners get a little frustrated when the coasts overwhelmingly paint the entire state as some conservative backwater when the north, specially Cuyahoga County, basically gave President Obama both of his victories. And when the Supreme Court legalized same-sex marriage across the country, we were issuing marriage licenses practically seconds after Justice Kennedy proclaimed, “so it be ordered.”

A Look at Cycling Culture in Hamburg, Germany

My Efforts to Comprehend and Learn German